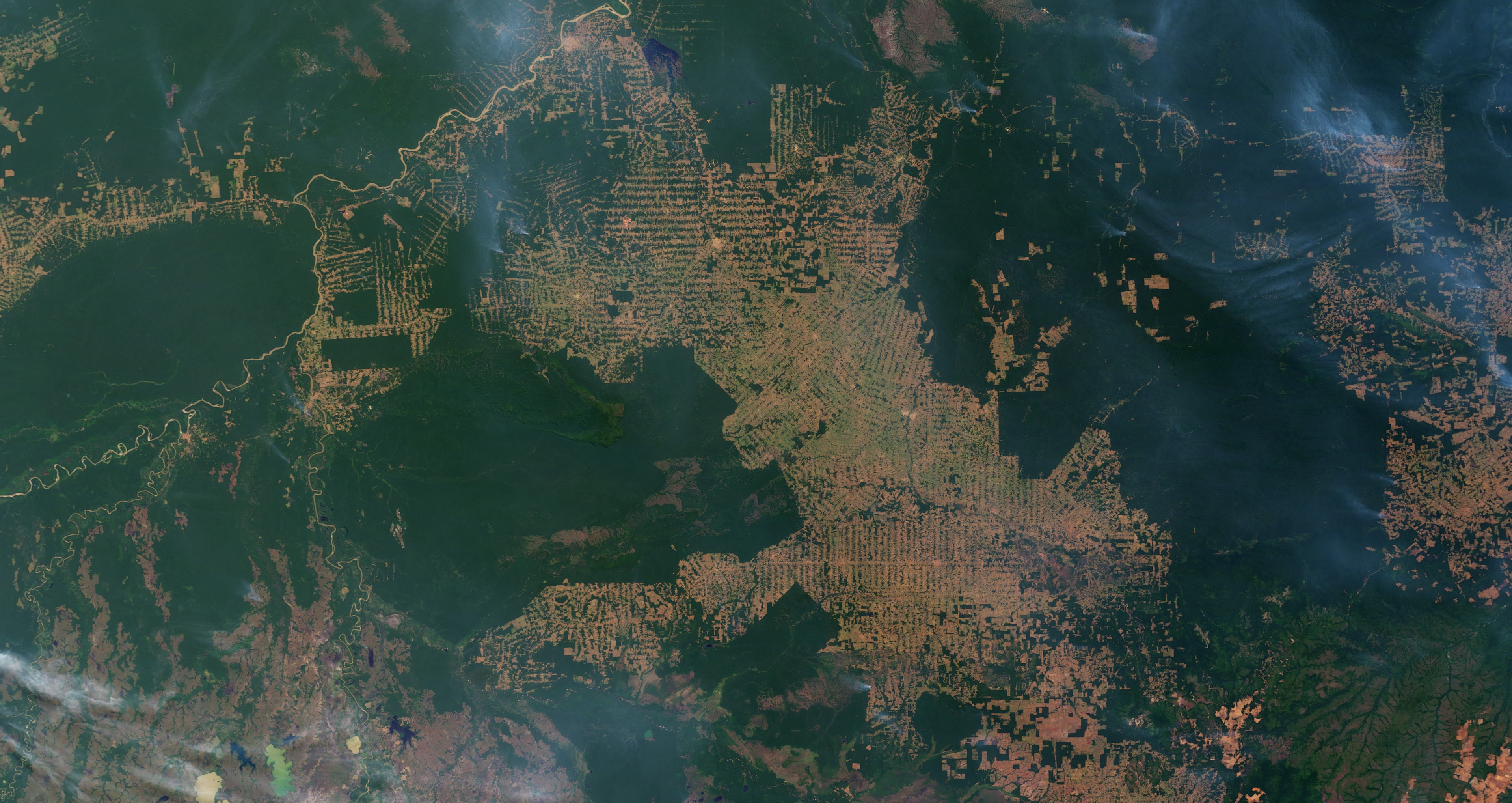 This primer was developed by IPBES.

“Land, air and water are the cornerstones of life on Earth. To sustain the vitality of our global ecosystem, we must understand the health of our natural assets and how to halt and repair damage done to them.

The Intergovernmental Science-Policy Platform on Biodiversity and Ecosystem Services (IPBES) will make a major contribution to this understanding in March 2018, with the planned release of the world’s first comprehensive scientific assessment report on land degradation and restoration.

IPBES is the global science-policy platform tasked with providing the best-available evidence to inform better decisions affecting nature – by Governments, businesses and even individual households. IPBES is often described as ‘the IPCC for biodiversity’.

The IPBES land degradation and restoration assessment report will identify the threats to land-based ecosystems, offering evidence from around the world and a range of best-available solutions to reduce the environmental, social and economic risks and impacts of land degradation. It will help decision makers to make more informed choices about how to halt and reverse land degradation, particularly in the context of the work of the United Nations Convention to Combat Desertification (UNCCD)…”

Read on and access the full primer at IPBES.