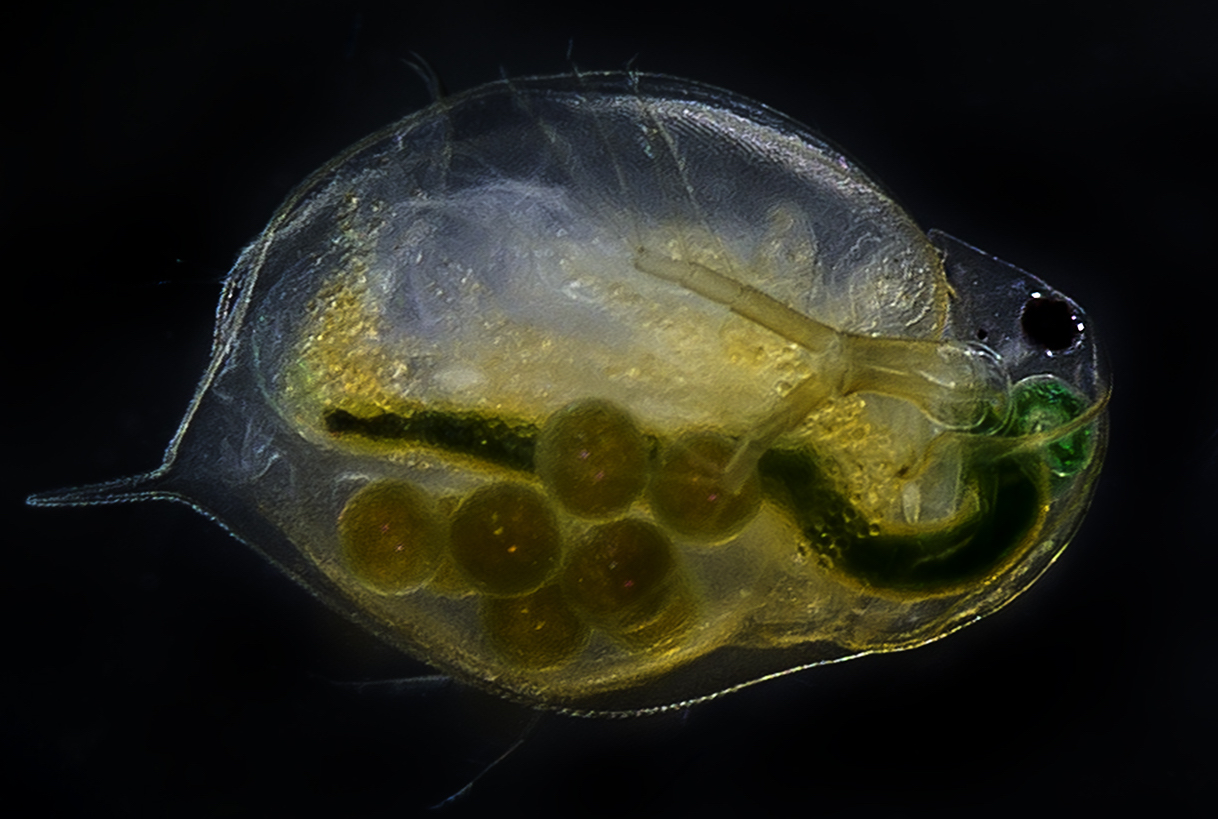 “Earthworms and tiny water fleas could help deliver clean water to billions of people living in remote areas of the world by eating up sewage and other pollution. An estimated 2.3 billion people around the globe are without basic sanitation, while 844 million do not have access to clean water, despite both being considered as key human rights. Even in Europe an estimated 62 million people lack access to adequate sanitation and 14 million are without a basic drinking water source.

But researchers believe it may be possible to deliver affordable water treatment to these places with the help of tiny animals that gobble up the pollution in water. Scientists working on a project called INNOQUA are developing biofilters which use living creatures to filter water—earthworms and tiny crustaceans called Daphnia.

These creatures devour the sludge and other pollutants, such as ammonium, as part of a series of water cleaning modules that can be set up and left to run with little need for maintenance. “Most people will have some idea of the role that earthworms play in the soil,” said Dr. Eoghan Clifford, a civil engineer at the National University of Ireland, in Galway, and technical director of the INNOQUA project. “They are doing something similar in the wastewater technologies we are using.”…”

‹ Microplastics Are Getting into Mosquitoes & Contaminating New Food Chains