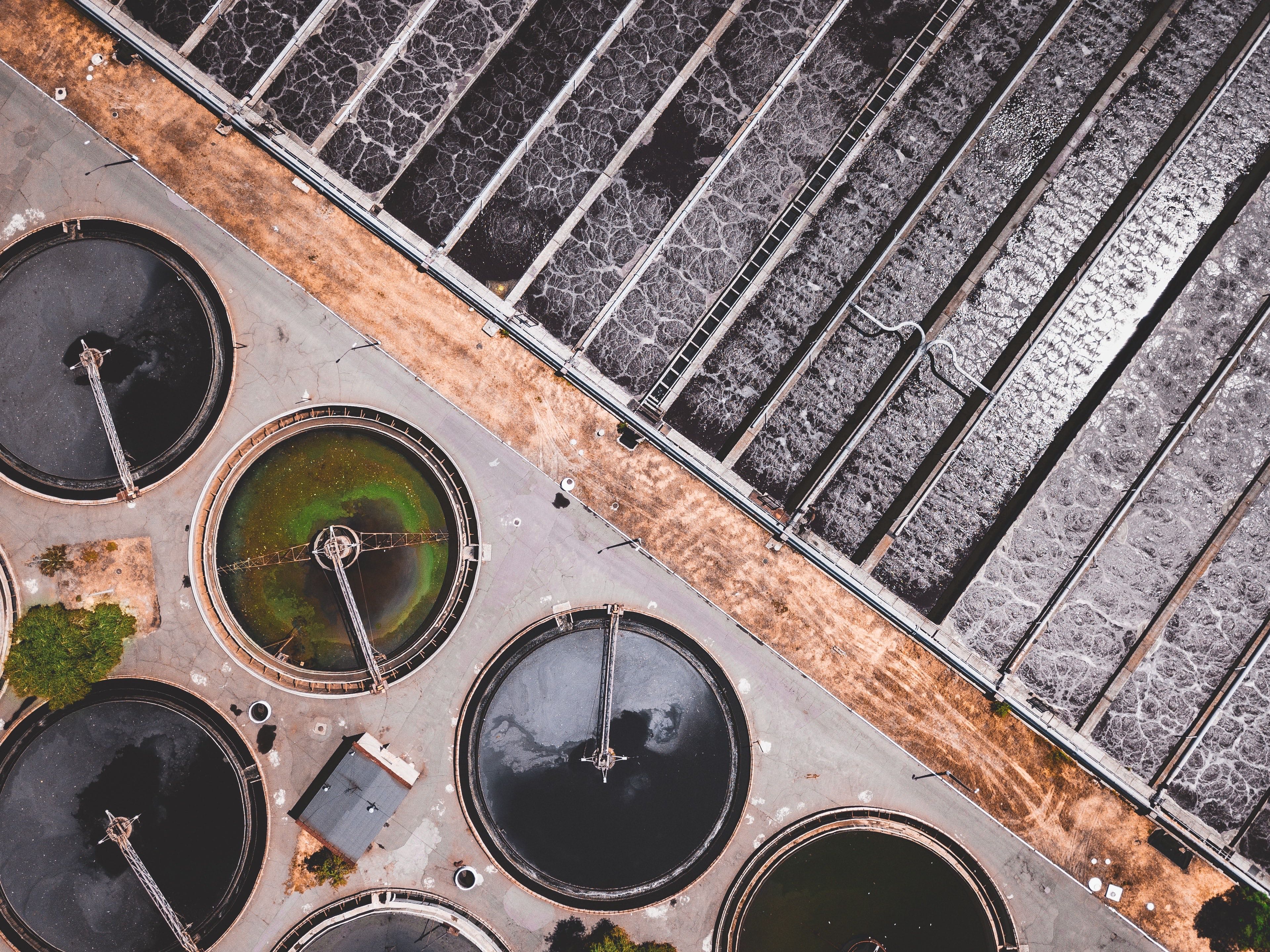 This press release was originally published on World Bank.

“WASHINGTON, August 20, 2019 – The world faces an invisible crisis of water quality that is eliminating one-third of potential economic growth in heavily polluted areas and threatening human and environmental well-being, according to a World Bank report released today.

Quality Unknown: The Invisible Water Crisis shows, with new data and methods, how a combination of bacteria, sewage, chemicals, and plastics can suck oxygen from water supplies and transform water into poison for people and ecosystems. To shed light on the issue, the World Bank assembled the world’s largest database on water quality gathered from monitoring stations, remote sensing technology, and machine learning.

The report finds that a lack of clean water limits economic growth by one-third. It calls for immediate global, national, and local-level attention to these dangers which face both developed and developing countries.

When Biological Oxygen Demand – a measure of how much organic pollution is in water and a proxy measure of overall water quality – crosses a certain threshold, GDP growth in downstream regions drops by as much as a third because of impacts on health, agriculture, and ecosystems.

A key contributor to poor water quality is nitrogen, which, applied as fertilizer in agriculture, eventually enters rivers, lakes and oceans where it transforms into nitrates. Early exposure of children to nitrates affects their growth and brain development, impacting their health and adult earning potential. The run-off and release into water from every additional kilogram of nitrogen fertilizer per hectare can increase the level of childhood stunting by as much as 19 percent and reduce future adult earnings by as much as 2 percent, compared to those who are not exposed.

The report also finds that as salinity in water and soil increases due to more intense droughts, storm surges and rising water extraction, agricultural yields fall.  The world is losing enough food to saline water each year to feed 170 million people.

The report recommends a set of actions that countries can take to improve water quality. These include: environmental policies and standards; accurate monitoring of pollution loads; effective enforcement systems; water treatment infrastructure supported with incentives for private investment; and reliable, accurate information disclosure to households to inspire citizen engagement…”

The Luxury Brands Gauging Their Dependency On Nature ›