WSJ: Catastrophe Losses Have ‘All But Wiped Out Profits’ For Reinsurers 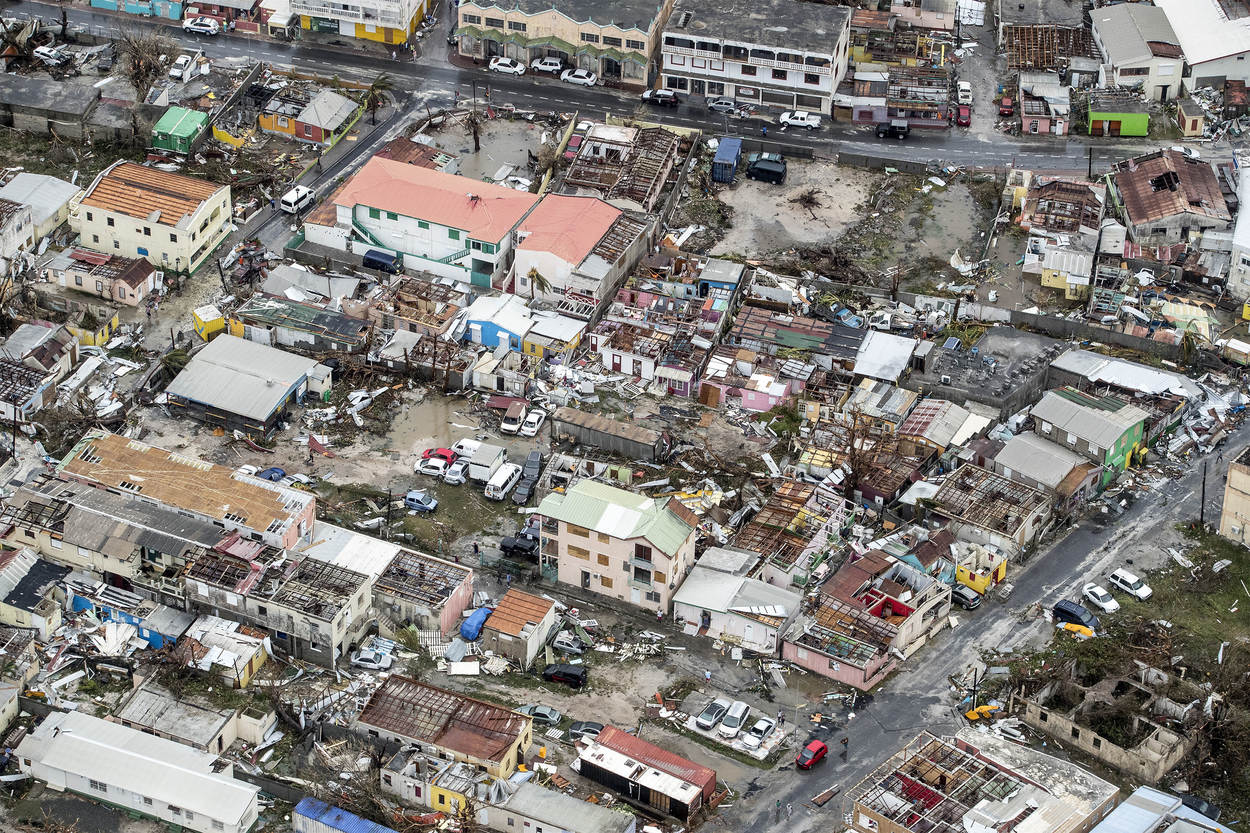 This article was originally published on the Wall Street Journal.

“One morning last September, Dwayne Elgin unbolted the front door of his home on the island of St. Martin and gazed upon a wasteland of flipped cars, uprooted trees and flattened homes.

Irma, the strongest Atlantic hurricane on record, had laid waste to the Caribbean island overnight, and as head of Nagico Insurances, a local insurance firm, Mr. Elgin knew almost all of his policyholders would turn to him for help. But he was prepared: Like many insurers, he had unloaded a large portion of firm’s risk to reinsurers, the industry’s last line of defense.

Irma and an extraordinary string of other natural disasters in 2017 saddled insurers and reinsurers globally with more than $135 billion in losses, according to Munich Re ’sMURGY +0.67% 2017 Natural Catastrophe Report. Typically, that would lead reinsurers—the largest of which include German and Swiss firms such as Munich Re, Swiss Re SSREY +1.40% and Hannover Re—to raise prices, helping them to bounce back from the losses.

However, this year the industry has struggled, in the latest illustration of how loose monetary policy is challenging Germany’s financial sector. Reinsurers fared poorly in January during annual price-renewal negotiations with insurers, according to industry analysts, with easy money opening up new ways for insurers to spread risk beyond reinsurers, such as issuing bonds, pressuring prices.

The combination of soaring catastrophe losses and low renewal rates—the annual price difference in policies sold by reinsurers—has, in some cases, all but wiped out profits…”

Read on at: Wall Street Journal.

How Seeds from War-Torn Syria Could Help Save American Wheat ›