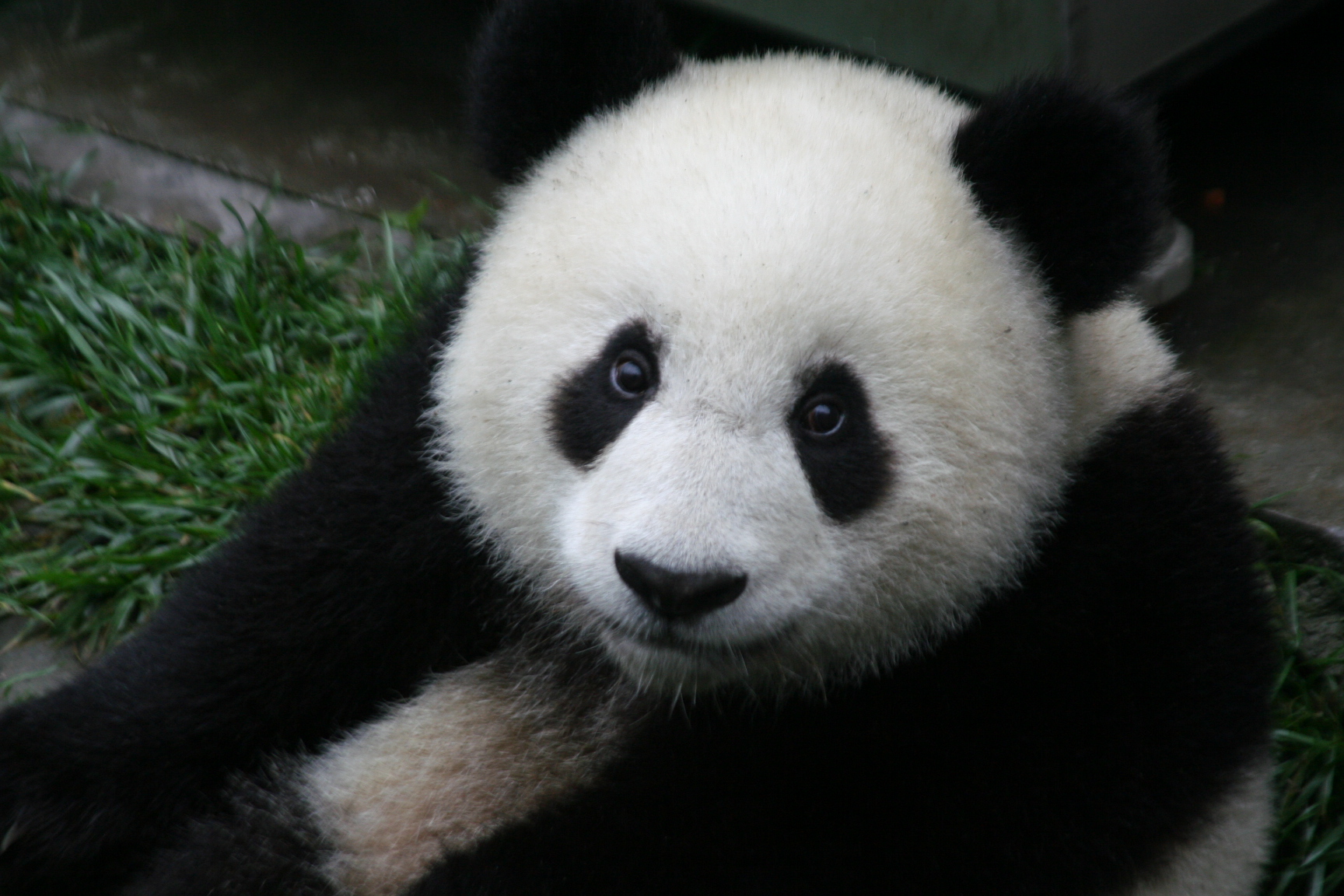 This report was originally published on WWF.

Report finds that humanity has wiped out 60% of the world’s populations of fish, birds, amphibians, reptiles & mammals have since 1970. Freshwater wildlife populations have declined by 83%.

“The Living Planet Report, WWF’s flagship publication released every two years, is a comprehensive study of trends in global biodiversity and the health of the planet. The Living Planet Report 2018 is the twelfth edition of the report and provides the scientific evidence to what nature has been telling us repeatedly: unsustainable human activity is pushing the planet’s natural systems that support life on Earth to the edge.

Through multiple indicators including the Living Planet Index (LPI), provided by the Zoological Society of London (ZSL), the report shows us the urgent need for a new global deal for nature and people with clear, ambitious goals, targets and metrics, to reverse the devastating trend of biodiversity loss currently impacting the one planet we all call home.”…”