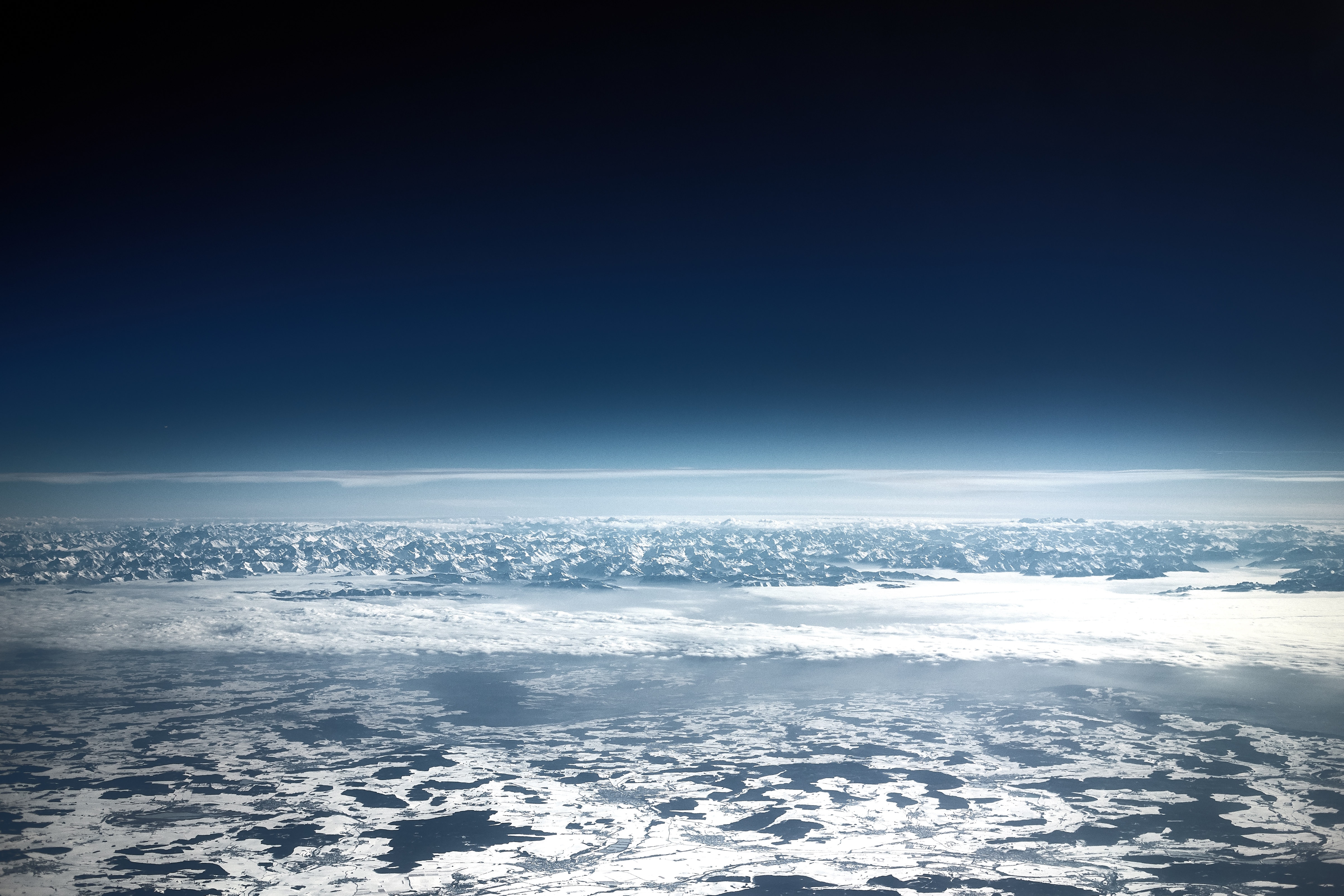 This statement was originally published on WWF.

“Environment-related risks – including extreme weather, climate inaction and biodiversity loss – are seen as the biggest challenges facing humanity, and growing in scale, according to the World Economic Forum’s Global Risks Report 2019, released today. They account for three of the top five risks by likelihood and four by impact.

Recent extreme weather events have opened eyes to the threat posed by climate change, but just as concerning is the accelerating rate of biodiversity loss and its impacts, as outlined in WWF’s Living Planet Report 2018. The catastrophic degradation of our forests, oceans and rivers undermines the natural systems upon which we depend and has seen wildlife populations decline on average by a shocking 60% since 1970.

WWF welcomes the awareness of environment-related risks revealed by the survey and that these are also strongly reflected in the programme of the World Economic Forum Annual Meeting in Davos, where climate and nature loss will be discussed as risks to achieving social and economic progress under the 2030 UN Sustainable Development Goals. Yet this awareness has not yet translated into the necessary urgent action. Nor has there been enough recognition of the interconnectedness between environmental issues. This must change if we are to avoid ‘sleepwalking into catastrophe’.

“Recognition of the dangers posed by climate change and biodiversity loss is not enough. The science is clear: we need to see urgent and unprecedented action now. The consequences of not changing course are enormous not just for nature, but for humans. We depend on nature much more than nature depends on us.

“Global political and business leaders know that they have a major role to play in safeguarding the future of economies, businesses, and the natural resources we depend on. Awareness is growing, momentum is building, now is the time to act. We need leaders to agree an ambitious New Deal for Nature and People that halts biodiversity loss and ultimately restores nature if we are to have any hope of creating a sustainable future for the planet and people.”

WWF highlights the year 2020 as an unmissable opportunity for the world to change direction. This is when world leaders will take key decisions on the environment, climate and sustainable development, setting the agenda for the next decade. To avoid environmental catastrophe, a New Deal for Nature and People must be agreed in 2020 that not only unites these issues, but places nature at the heart of our economic, political, financial and social systems…”