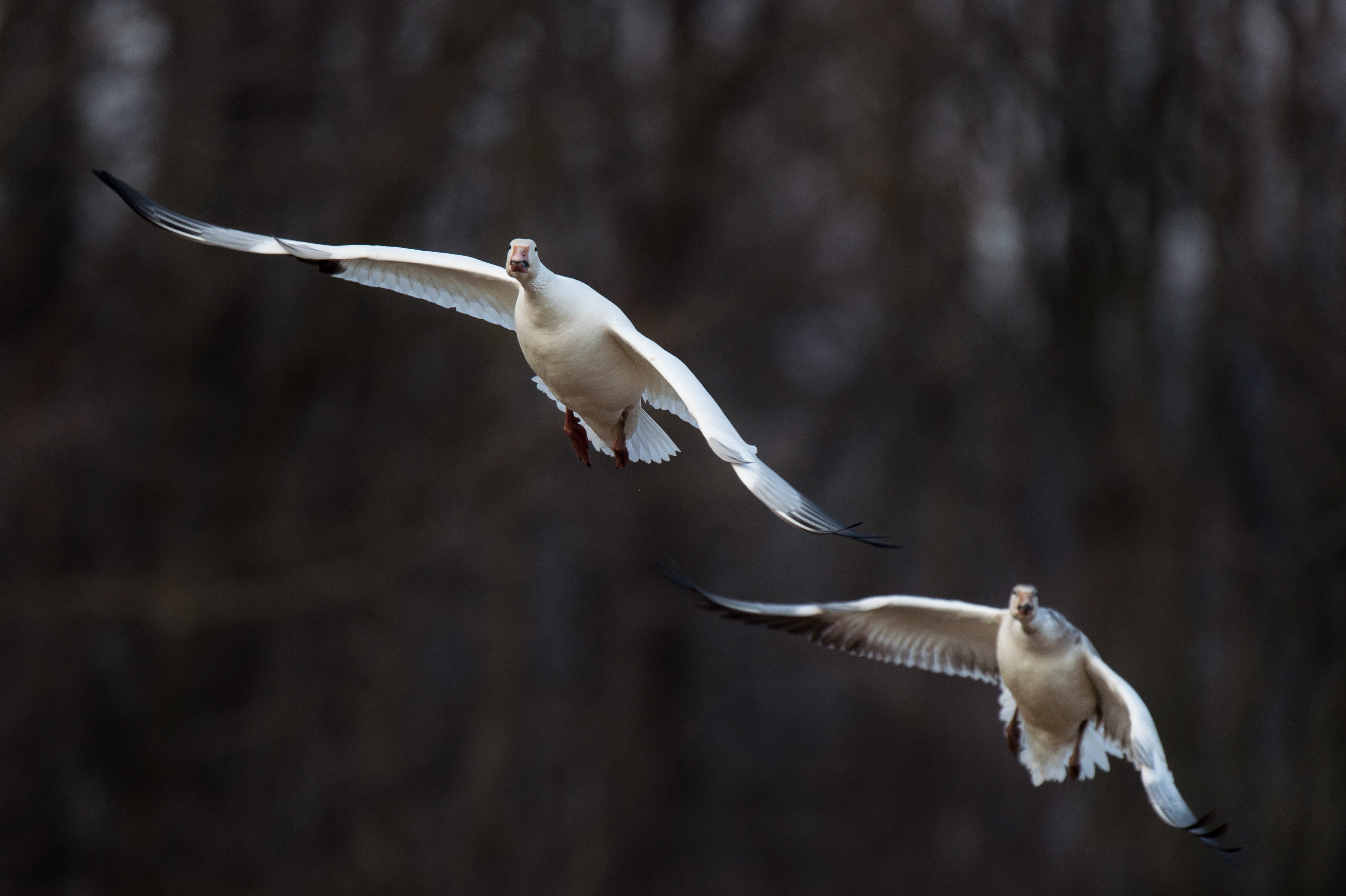 This article was originally published on Yale News.

“A new study finds that major gains in global biodiversity can be achieved if an additional 5% of land is set aside to protect key species. Scientists from Yale University and the University of Grenoble said such an effort could triple the protected range of those species and safeguard their functional diversity. The findings underscore the need to look beyond species numbers when developing conservation strategies, the researchers said.

“Biodiversity conservation has mostly focused on species, but some species may offer much more critical or unique functions or evolutionary heritage than others — something current conservation planning does not readily address,” said Walter Jetz, a Yale associate professor of ecology and evolutionary biology, and director of the Yale Center for Biodiversity and Global Change.

Read on at: Yale News.