‘You Protect What You Love’: Why Biodiversity Thrives On Indigenous-managed Lands 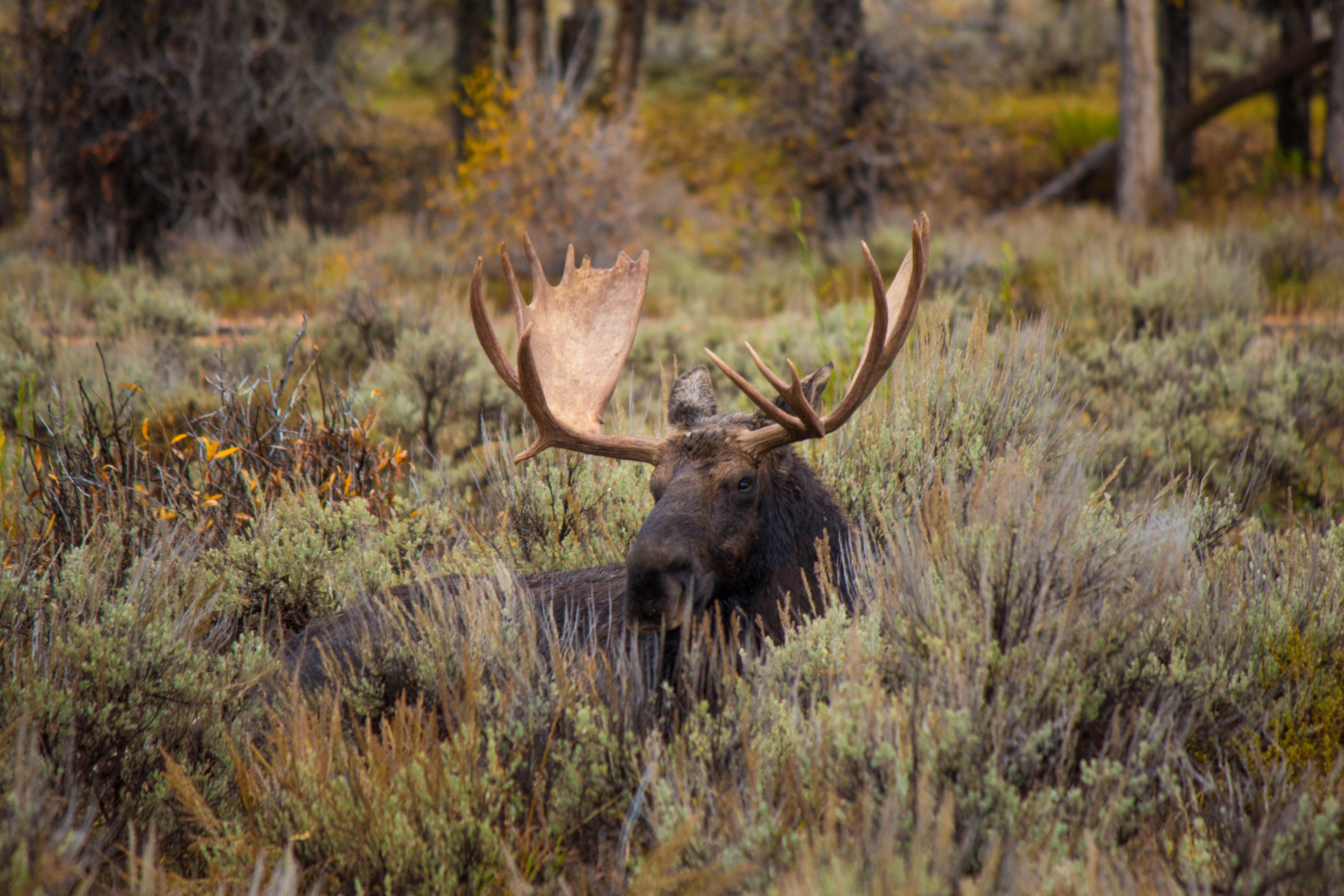 This article was originally published on CBC.

“What we’re seeing in Canada is that when Indigenous peoples are part of the decision making, we have areas that are well protected and well managed,” Courtois, who heads the Indigenous Leadership Initiative, told Cross Country Checkup guest host Michelle Eliot.

A recent study from the University of British Columbia found that biodiversity on Indigenous-managed lands across three countries — Canada, Brazil and Australia — is higher than that on non-protected lands.

On average, Indigenous-managed and protected lands in Canada are home to around 190 unique species of amphibians, mammals, reptiles and birds. That number drops to 126 on non-protected lands, according to the study.

A separate UN report from May similarly found that species of plants and animals were better protected on Indigenous-led lands.

“The lessons for me, from an Innu point of view, is that you protect what you love and you love what you spend time with and depend on,” Courtois said. “That ethic of care and responsibility is innate in many Indigenous cultures and certainly in mine.”…”

‹ New York Harbor is the Cleanest It’s Been in 110 Years, & Whales Are Returning

The Economics of Biodiversity: UK Treasury’s Call for Evidence ›